Agriculture has continued to be the main source of livelihood for the residents of Kilolo district, employing about 90 percent of the district workforce. Moreover, most of agricultural households ranked annual crop farming as an activity that provides most of their cash income followed by permanent crop farming, livestock and forestry.

According to 2007/2008 Agricultural sample Census, the district contribution to the regional agriculture production is observed in terms of food and cash crops. The district contributes very significantly to the regional production of maize, onions, tomatoes, beans and sunflower, whereby maize accounted for about 55,891 tonnes, tomatoes 22,280, onions 2,798, beans 6,100 and sunflower 2,961 tonnes of the crop harvest seasons. Though small, the area planted per tomato growing household was largest in Kilolo (0.5 ha) and the total production was 22,279 tonnes (69.3% of regional yield). Other vegetables such as okra, spinach and pumpkins are grown in small quantities. Compared to other districts in the region, Kilolo has the smallest area with permanent crops which is dominated by banana. Small quantities of mango and coffee are also grown. 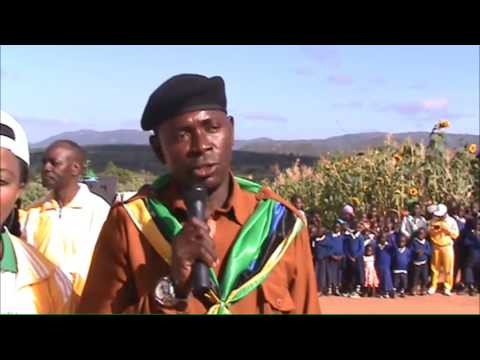